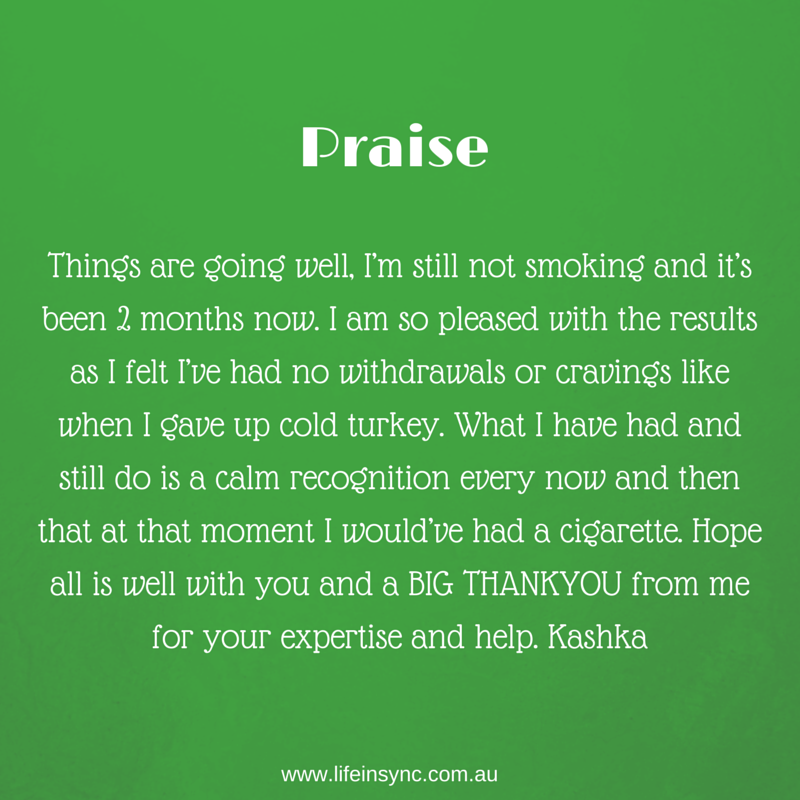 Quitting smoking is hard to do.  The addiction is a combination of physical addiction, psychological dependence and habitual behaviour.  It is possible to quit, and millions of people do so every year.  You can use several methods to stop, including patches, e-cigarettes, medications, herbal supplements, acupuncture or hypnosis.

Any of these methods can help, but some are far more successful.  You’re probably bombarded with nicotine replacement therapies, like the patch or e-cigarette. It sounds good – you’ll get a small dose of nicotine as you gradually wean yourself.  You’re probably excited about the possibility because it promises to help with the nasty withdrawals from nicotine.  You’ll reduce your dependence a little more each day.  Here’s what you don’t realise.

First, the withdrawals from nicotine aren’t as severe as the media makes it out to be.  Nicotine can be out of your system within three days.  It takes several days or weeks for other toxic substances to be completely out of your body.

Second, any cravings you might have are short-lived.  They last three to five minutes, so all you need to do is distract yourself for a few minutes.  And the longer you remain a nonsmoker, the less frequent and less intensive the cravings become.

Third, the nicotine replacement therapies are still delivering nicotine to your system.  You’re not fully experiencing the benefits of being a nonsmoker.  In the case of the e-cigarette, you’re actually still carrying out the ritual of being a smoker.

Finally, replacement methods aren’t successful for many people.  For those who have stopped with one of these methods, they report only a 23 percent success rate.  That drops to less than 15 percent after one year.

Natural remedies may not seem as effective.  Actually there is one that is not only powerful but more effective than other methods: hypnosis.  With this method, you’ll be able to address the behaviour behind your smoking, rid yourself of the habit and boost your success rate with positive behaviours.  The success rate can be as high as 90 percent when you use hypnosis.

When you compare the success rates, where should you put your energies?  In something that has a quarter of a chance in helping?  Or one that is near to 100 percent?  It’s an added bonus that hypnosis doesn’t require you continue to add nicotine to your body.  You can be smoke-free with the most natural and effective method possible.

"Hypnotherapy -
How to overcome problems and Feel Great"